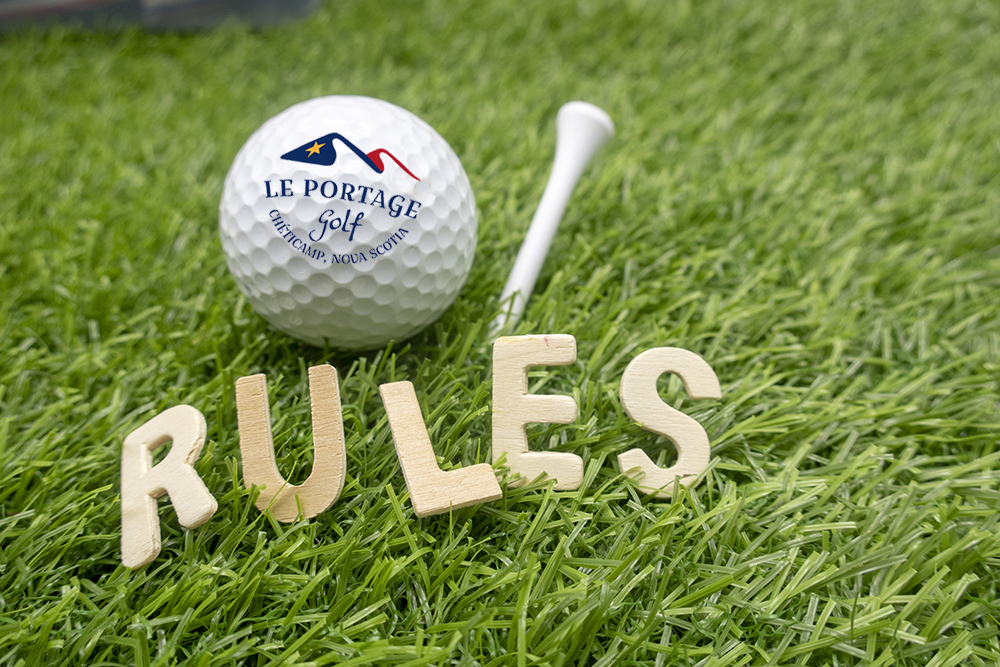 On January 1st, 2019, official new golf rules were introduced to the game. Don’t worry, the basics of the game remain the same, but there’s some changes you should be paying attention to. For instance, the time to look for a lost ball is now 3 minutes, and unplayable balls in a bunker now come with a 2 stroke penalty.

It’s obvious that some rules will affect your game more than others, so here are the ones that stand out the most to us and have people talking.

Ability to Leave the Flag in While Putting

Should you care? Yes.

The actual rule is “No penalty for ball played from the green hitting the flagstick”. Casual golfers wouldn’t be taking penalties for this, but now there is officially no need to have the stick removed at all. Having the flag in can give you a better read on breaks, provide a nice line for your putt, and even stop the momentum of heavy handed putts that are on target, but ultimately would be moving too fast to otherwise sink. Golfers can take advantage of this on long or downhill putts without breaking the rules.

Should you care? No.

Once the rules were announced, the internet was fast with videos of pro’s and trick shot aficionados making improbable shots from behind obstacles. Most of these shots were done by striking the ball a second time out of the air. That isn’t really what this rule is about. Chances are, the majority of people can’t pull those types of shots off. This rule is mostly about accidentally double tapping your ball on putts, etc.

Relief for an Embedded Ball

Should you care? Yes.

Especially in the shoulder seasons where the ground is a little softer, being able to take relief for an embedded ball without a penalty is a great advantage. Golfers who have mastered the backspin are familiar with this problem: the seemingly perfect placement shot that didn’t bounce, only to walk up and find it 3 inches deep in soft grass, virtually unplayable. Now you can pull your ball out, even replace it if you want, and place it as close to the landing spot as possible. No penalty. The course will thank you, too, since golfers won’t be taking up massive chunks of fairway just by trying to hit plugged balls.

Should you care? Maybe.

New rules for dropping a ball state that Dropped Balls must be dropped from knee height, Unplayable Balls are to be dropped at a relief the length of the longest club in your bag, and Lost Balls are to be placed in an estimated spot. To the casual golfer, dropped ball rules may not have been that strict in the first place. If you’ve always been a stickler for the rules, then these are worth paying attention to, but they shouldn’t impact anyone’s game too much.

Each rule is going to impact all golfers differently depending on how they like to play. To learn more about the new rules, you can find them at: